Our understanding of the physical properties of the ocean and its connection to the atmosphere has undergone a revolution in recent decades.

Driving forces behind this revolution include massive increases in the data available from satellite-based instruments, as well as insights resulting from increasingly effective computer simulation.

One consequence of the scientific revolution in our field has been an increasing appreciation of the interconnections between the ocean circulation, cryospheric and ocean bio-geochemical processes, and climate. Ocean-related research in this department primarily concerns improving understanding of these interconnections.

Department projects include extensive studies of remotely sensed observations, tropical climate interactions, a major effort to develop and apply methods of data assimilation to reconstruct the changing climate of the oceans as well as the overlying atmosphere.

Most of the important advances in our understanding of the oceans have resulted from increases in the observation base. Although the observational record stretches back to the early 1900s, a revolution in ocean observations has occurred in the 1990s with the introduction of systems that can monitor the oceans in realtime.

In view of our location in the Washington area, it is not surprising that many faculty are actively involved in ocean remote sensing studies. Here is a brief list of some of the variables and satellites which can measure those variables:

Numerical Simulation of the Ocean Circulation

Environmental problems do not generally lend themselves to controlled experiments familiar in many laboratory sciences. In order to conduct controlled experiments in physical oceanography we frequently turn to numerical simulations of a hierarchy of complexities. With such a model we can look at the impact of changes in surface forcing, or the influence of alterations in the equations of motion. These models also find application as components in data assimilation and in coupled models.

These are models that solve the simplified Navier-Stokes equations (e.g. hydrostatic, Boussinesq, rigid lid, no metric terms, geologic deformation or self-gravitation) with simplified parameterizations for mixing and diffusion. Models in use at UMD include:

Rarely in the geosciences are we able to observe the variables of interest with the necessary space and time resolution. However, the circulation of the ocean satisfies some equations of motion that we can exploit to infer the behavior of variables that we may not have observed directly. The techniques that allow us to combine information from a numerical simulation of the ocean circulation with direct observations are known as data assimilation. The availability of extensive analyses, whether based on data assimilation or remote sensing allow us to conduct extensive statistical diagnostic studies of climate phenomena such as ENSO.

The data coverage of the subsurface ocean remains sparse and irregular, while only recently has extensive mapping of surface variables been possible. The Simple Ocean Data Assimilation effort was started to try to bring to bear data assimilation techniques to reconstruct the time-dependent evolution of the ocean since World War II. The latest analysis, SODA1.2 uses the ERA40 surface winds and an eddy-permitting ocean model. See the SODA website: http://www.atmos.umd.edu/~ocean for more details.

CO2 impacts radiative properties of the atmosphere (discussed elsewhere http://essic.umd.edu/research/cont/carbon.html) and is increasing at a rate of ~6Gt/yr from preindustrial levels (6Gt/yr represents roughly 1%/yr of the amount of carbon currently in the atmosphere. Of this some 2-3Gt/yr is being sequestered in oceans mainly in the form of simple ions like [HCO3-]. 80% of the vertical transport into the deep ocean involves planktonic plants and animals as well as marine bacteria. This complex interaction between physical and biogeochemical processes in the atmosphere and ocean requires observational studies, numerical simulation, as well as data assimilation. Active research here at UMD spans the full range of these activities.

The oceans' central role in the global water cycle ties together oceanic, continental, and atmospheric processes. New satellite observations as well as improved coupled models are beginning to allow scientists at UMD to quantify these exchanges. Further information is available at: http://essic.umd.edu/research/cont/water.html.

In the past few decades it has become recognized that the climate of the earth is the result of interactions between the atmosphere and ocean (with important contributions from the cryosphere and continental hydrology) and that much of the important physics results from the interactions of these fluids. A number of faculty are interested in physical interactions such as are crucial to the annual cycle and ENSO, as well as influences of biological systems.

Numerical models have developed that describe motions in the atmosphere/ocean system without need to specify variables at the interface. These coupled General Circulation Models (GCMs) represent massive computational efforts because of the large numbers of degrees of freedom they describe (from 100 to 10,000km) as well as the broad range of important timescales (seconds to decades), and the need to parameterize sub-gridscale phenomena (phenomena such as individual convective clouds that occur of scales too small to resolve, but which impact the global circulation). Amone the coupled models being examined by UMD faculty are:

Focused activities in the Indo-Pacific area

The warm pool regions of the western tropical Pacific and eastern Indian Oceans have the highest surface temperatures found in the global oceans, frequently exceeding 30C. These high surface temperatures induce massive evaporative energy exchanges between the ocean and atmosphere. 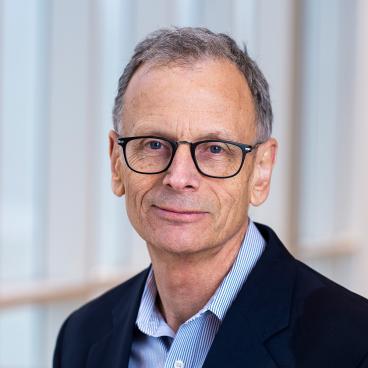 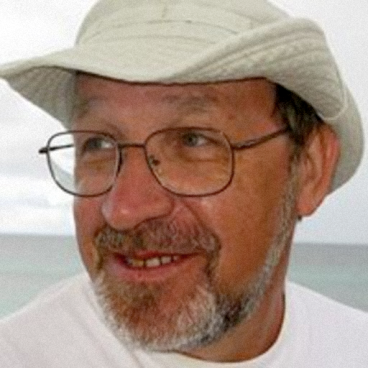 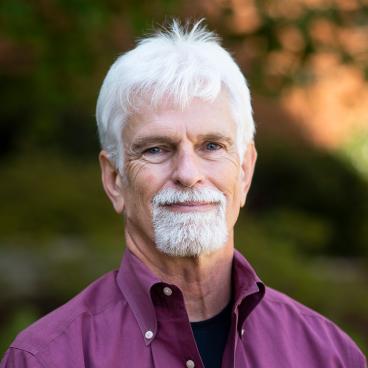 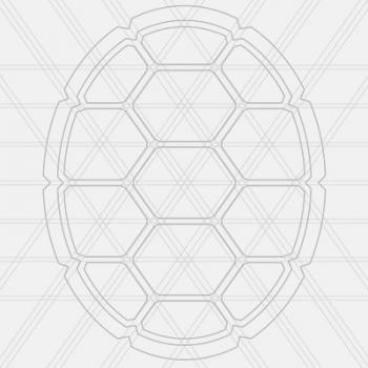 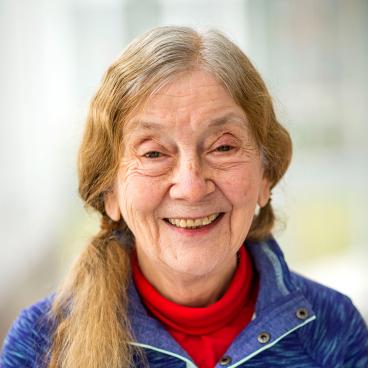 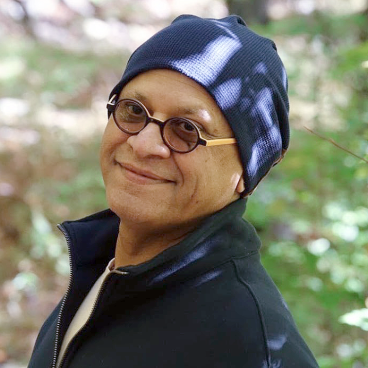 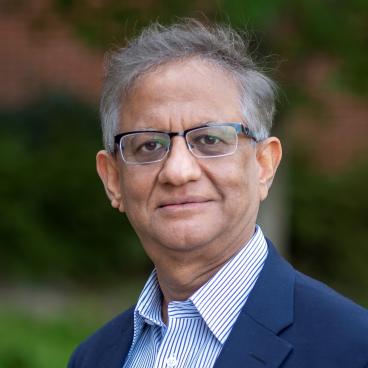 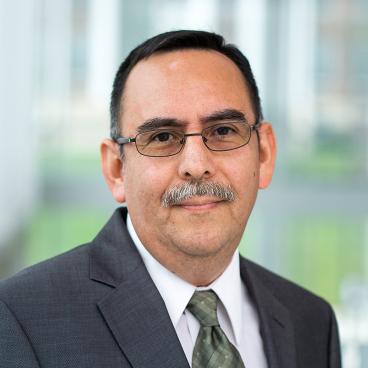 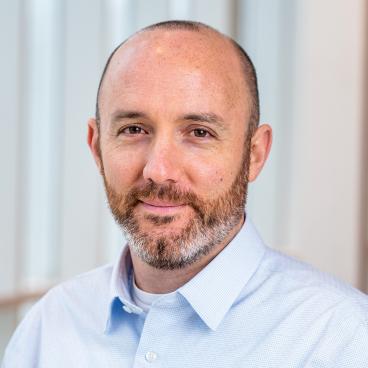